Michael, owner of Steelraum in Hallstadt, and Christian, an ardent engineer. A duo that complement each other wonderfully. 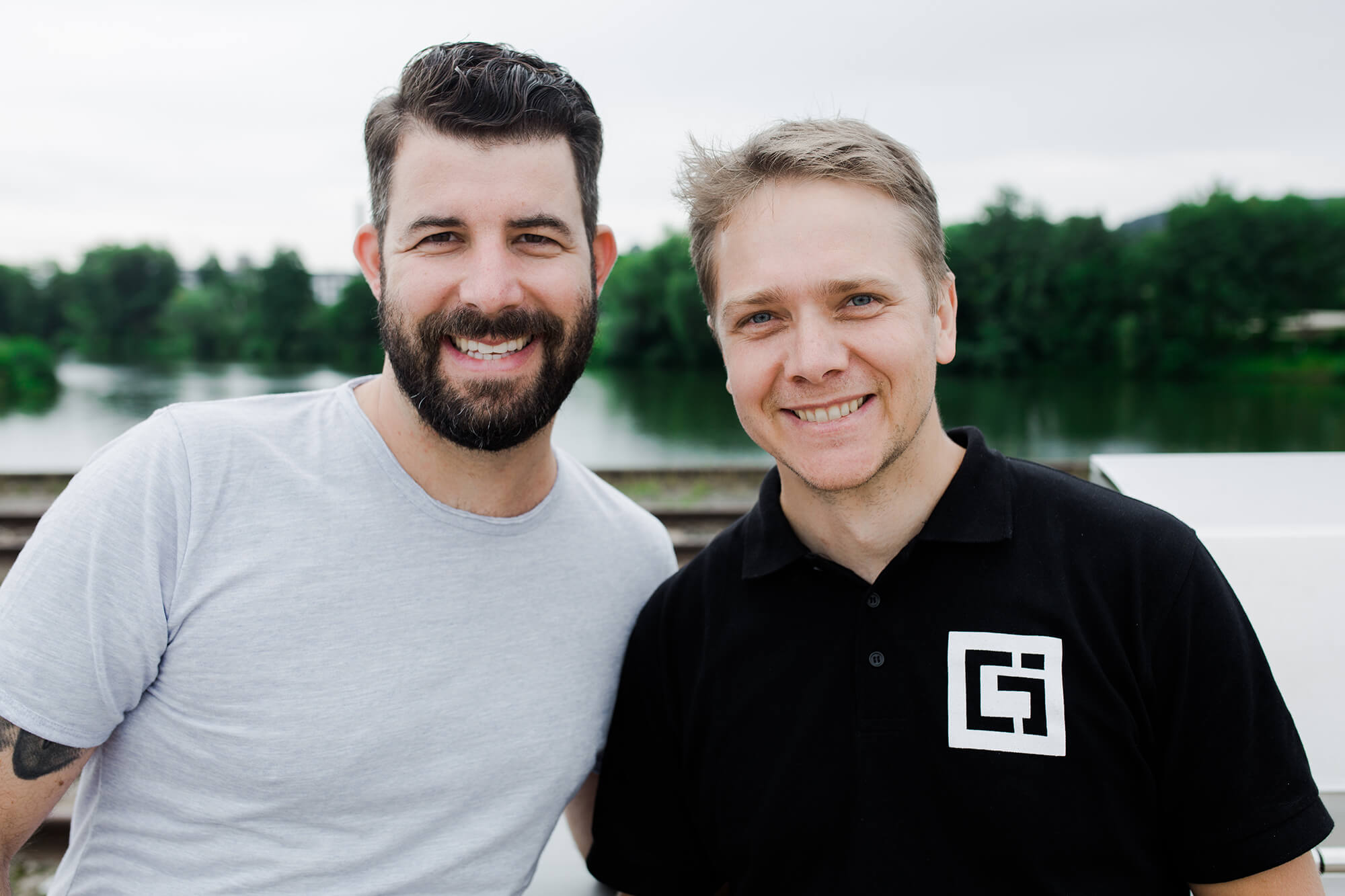 Michael, owner of Steelraum in Hallstadt, and Christian, an ardent engineer. A duo that complement each other wonderfully.

Michael enjoyed a career in the car industry before becoming self-employed. In 2016, he went “all out” and put his ideas into practice by founding grill[z]immer and opening

Steelraum using a new type of retail concept revolving around the topic of barbecuing, espresso and lifestyle. From the very beginning, Steelraum was also the showroom for grill[z]immer’s high-quality outdoor kitchens.

Engineer and designer Christian has always demonstrated his manual dexterity and constantly achieves his potential with innovations and new inventions.

One thing is for sure…when the two of them take something in hand, they are absolute perfectionists in their fields. This is also reflected in the grill[z]immer outdoor kitchens.

On balance, both of them form the head and heart of grill[z]immer. Michael handles sales, marketing and support for the dealers and you can also meet him at trade fairs. He contributes many of his own ideas –

often ones that frequently drive Christian to the brink of despair. But the engineer always finds a way to put into operation Michael's sometimes crazy ideas.

This results in absolutely unique projects, such as the Six-Egg-Shooter for Big Green Egg - an outdoor kitchen, shaped like the cylinder of a revolver, in which 6 Big Green Egg "Minis" are installed.

Christian is responsible for the design and technical implementation, sees to it that production runs smoothly, and monitors quality.

Originally, back in 2015, Michael only wanted to have a “small” outdoor kitchen for his own home. 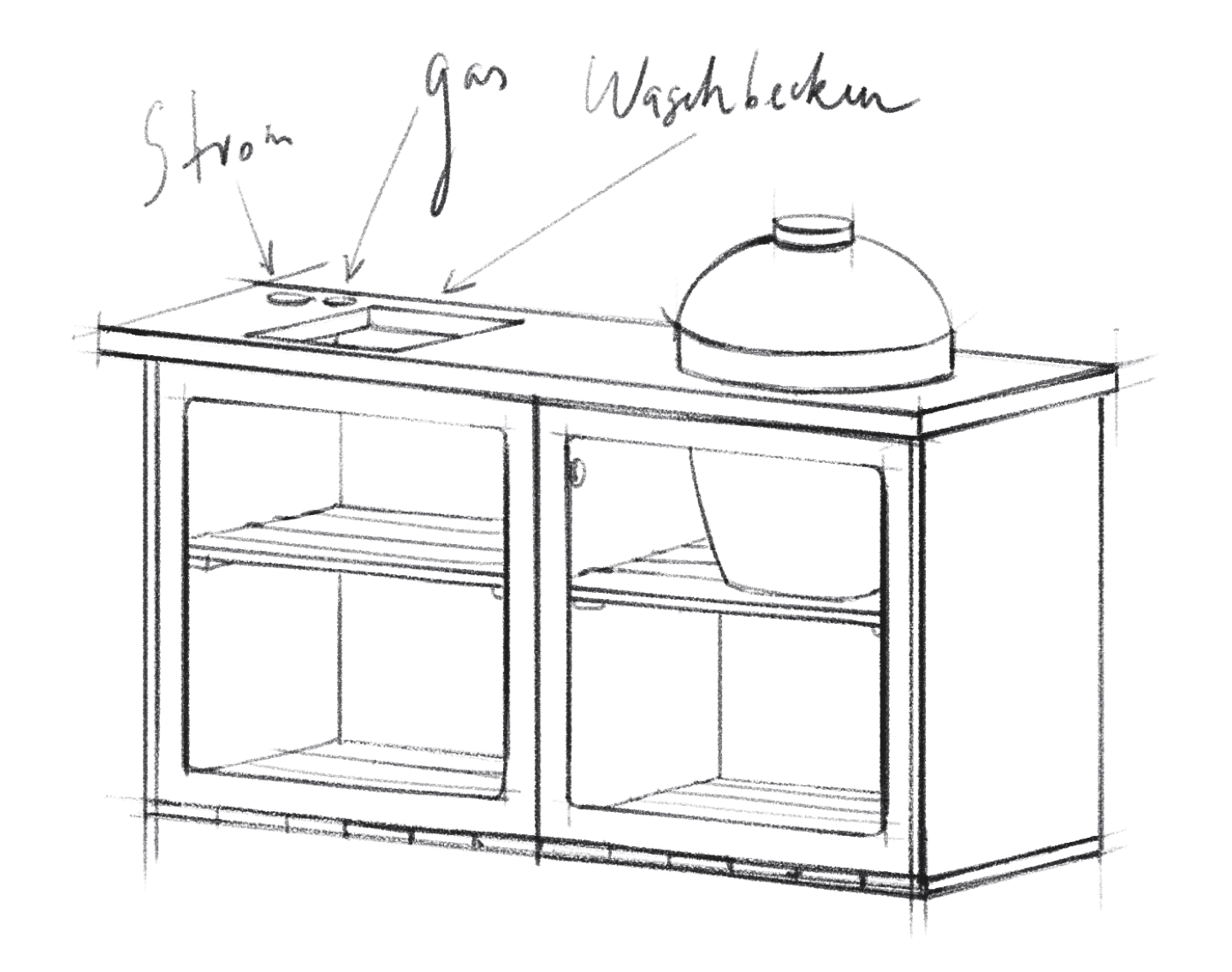 Originally, back in 2015, Michael only wanted to have a “small” outdoor kitchen for his own home. However, while searching for outdoor kitchens on what was then still a young market, he found nothing

that suited his requirements. He wanted a garden kitchen that was extremely robust, functional and modern. Michael – who has been keen on barbecuing for many years –

had this dream of the ideal outdoor kitchen for him, which he just couldn’t let go.

When he sketched the first pencil drawing on a piece of paper, he took the first step towards grill[z]immer, although he didn’t know it at the time. Now Michael just needed someone else to make a technical drawing for him.

That’s where his long-time friend Christian came in: he constructed the new outdoor kitchen and had a significant hand in its design and execution.

After a short time, there it was: the first grill[z]immer outdoor kitchen – although neither Michael nor Christian were aware of that. It was originally only supposed to be a kitchen for Michael.

Due to its popularity with friends and acquaintances, as well as the first people interested in further outdoor kitchens, it didn’t take long for the two of them to come to a decision.

In 2016, therefore, the company grill[z]immer UG was founded. Since then, more and more customers have been able to enjoy the exclusive outdoor kitchens from grill[z]immer,

which are distributed through a network of excellent partners in Germany, Austria, the Czech Republic, Belgium, Luxembourg and Switzerland and delivered throughout Europe.

There are many reasons to choose an outdoor kitchen from Grillzimmer. 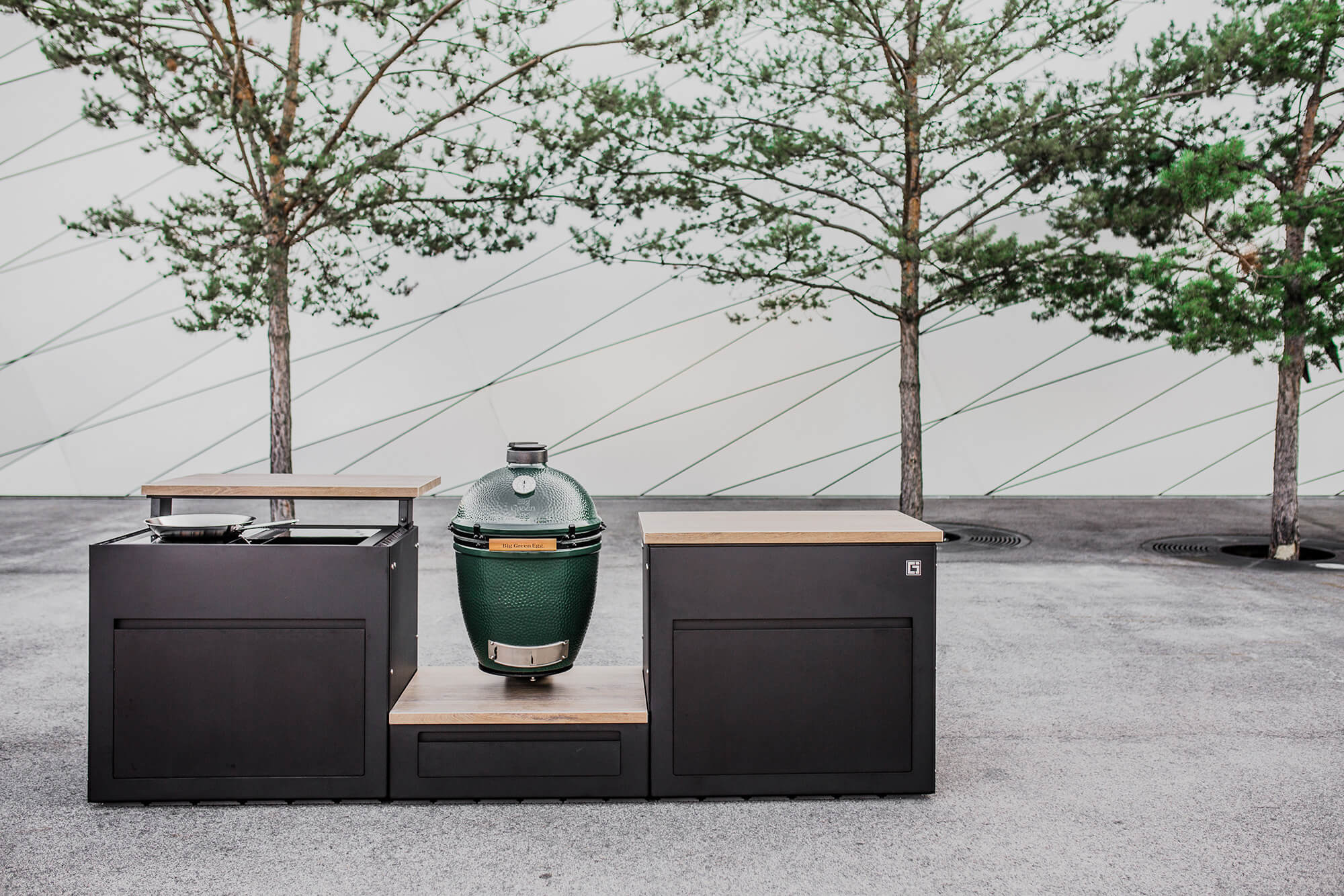